It may seem like you’ve just bought that flat-screen TV, but the next generation of television is already here — LED TVs. At first glance, LED TVs may not appear have much more to offer when compared to their LCD predecessors. However, upon closer inspection, this new generation of televisions offers a better viewing experience than LCD TVs. Why? Read on to find out.

What are LED TVs?

The term LED (light emitting diode) may confuse some people and make them think of those giant screens on stadiums and billboards. While those screens use thousands of LEDs to display a picture, the technology used is quite different. LED TVs are, quite simply, LCD TVs that use a different backlight.

Unlike those bulky first generation CRT television sets, an LCD TV does not produce light of its own. Thus, a form of illumination is needed for it to display an image. It’s pretty much like that light in your watch which you have to turn on so you can read the time even if it’s dark. The difference between an LCD TV and an LED TV is that the former uses Cold Cathode Fluorescent Lamp (CCFL); while the latter uses thousands of LEDs as a light source.

CCFL is the older technology and one of the most used backlights for televisions and computer monitors. It consists of a series of fluorescent tubes laid horizontally on the screen. LED backlights, on the other hand, consist of a matrix of LED bulbs. This technology is most often used in mobile phones and the latest generation of laptops. 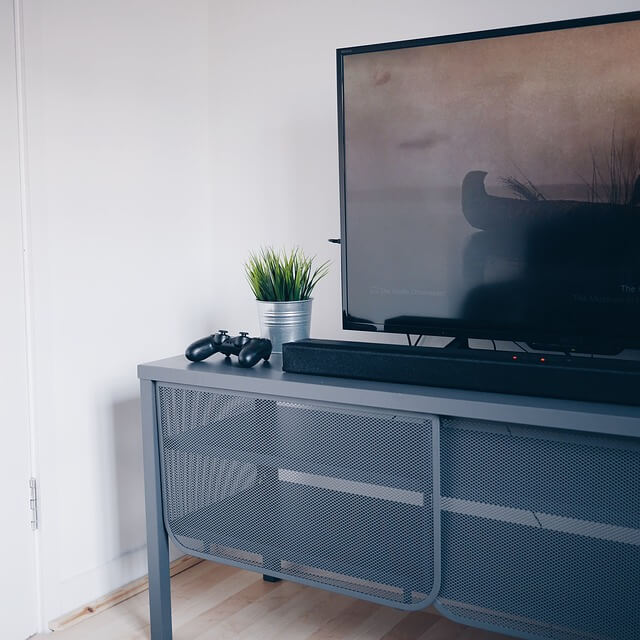 Advantages of an LED TV

Because of the difference of backlights used, LED TVs offer distinct advantages over their older counterparts. Here are some of the benefits:

LCD TV was all the rage a couple of years back, and it did dazzle consumers with its thin design. However, if you want the best viewing experience the latest technology has to offer, LED TV is the way to go.

Home Security and the Advantages of Internet Technology

Is Technology Dehumanizing People or Improving Our Lives?

How Mobile Tech Makes it Easier to Stay Fit and Healthy