Companies sometimes like to develop their own web applications instead of purchasing one through a third-party vendor. While this option allows the organization the opportunity to have an application that is tailored to their needs and processes, web applications take skill, money and time to develop. One area where the period between development and launch can be severely impacted is detecting and fixing vulnerabilities in the code. A security assessment can accelerate development by decreasing development time, increasing accuracy, reducing costs, reducing staff, and reducing maintenance.

But third-party companies aren’t the only ones fighting to meet strict deadlines. Organizations will often create timetables for a web application launch without full comprehension of the details involved or if the schedule is realistic. When fighting to meet these demands, programmers may become frustrated and cut corners. With a security assessment, developers can accelerate production with the ability to scan large sections of code at one time and obtain results quickly. Then they know what they need to correct before moving on to the next section of programming. 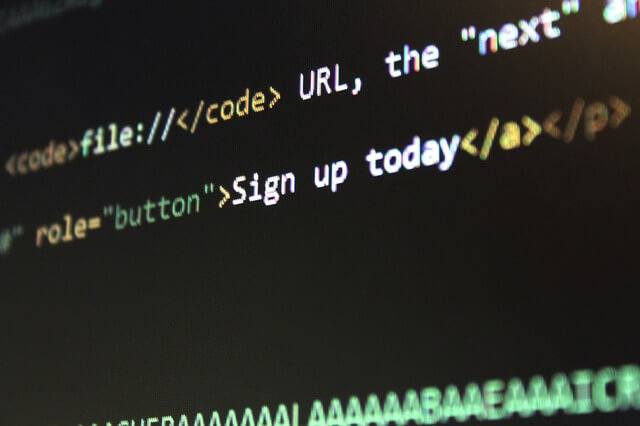 Issues can occur when programmers are testing a portion of code and receive a false positive. Hours of precious programming time are then wasted while an attempt is made to find and remedy a vulnerability that doesn’t exist. It isn’t enough to test the data, a tool is needed that will help to scan the program quickly and accurately to help reduce the number of false positives that can occur during testing.

When an organization utilizes security assessment tools during development, it can reduce the number of programmers and personnel needed during production. Programmers don’t need to be security specialists in addition to being excellent coders. Extra personnel aren’t needed to attempt to review the code for possible errors during production. And, once the programming issues are prioritized, no extra staff is needed to fix the errors; the programmers can complete the task themselves before the move on to the next area of development.

It costs manpower and money to remedy vulnerabilities that are found in web applications after launch. Since security detection on cures often occurs after development, it can cost approximately $900-$1,000 just to detect an issue and several thousands to repair it. And it isn’t advisable to perform a low cost repair, as this can often lead to more expensive issues later.

It is better to find and repair any possible issues before the application is launched. Combine the reduction in detection and repair costs with a decrease in total development time and less staff needed to complete the task and the overall return on investment for an in-house web application is increased with a security assessment during development.

Just because a web application is error and vulnerability free at launch does not mean that it will remain so indefinitely. However, using security assessment applications during development will remove possible vulnerabilities that could be leveraged by hackers after launch. Improving the quality of the programming and reducing vulnerabilities will increase performance and customer satisfaction. Consumers don’t want to work with a company that is constantly having issues with their website, or one that is at risk of having customer data stolen. Ensuring quality will increase customer trust in the company and their website, which will in turn increase sales.

By implementing security assessment applications during development, a company can reduce the number of vulnerabilities that are inherent in the system at the time of launch. It can reduce the overall development time, increase accuracy and decrease the personnel needed to complete the project. It will also reduce maintenance costs after the application is launched. When a company is looking at creating a web application in-house, management should consider appropriate security assessment tools to increase the return on investment.

How to Build Brand Interest Through Social Media?